Skip to content
11th October 2017 adopt15
Friday 23rd November @ 8pm      Tickets  €10
Joey Whelan is set to bring a touch of Spanish class to the Tramore Coastguard Cultural Centre as he delights with his virtuoso musicianship.

Joey Whelan is a classical guitarist specialising in Spanish guitar music. For this solo concert Joey will perform music from his highly acclaimed album ‘The Spanish Guitar’ as well as the music of Enrique Granados and Astor Piazzolla which will feature on his forthcoming album. For more details go to: http://www.joeywhelan.com/ 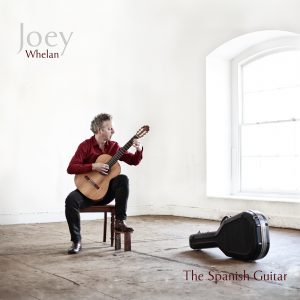